How important is flossing 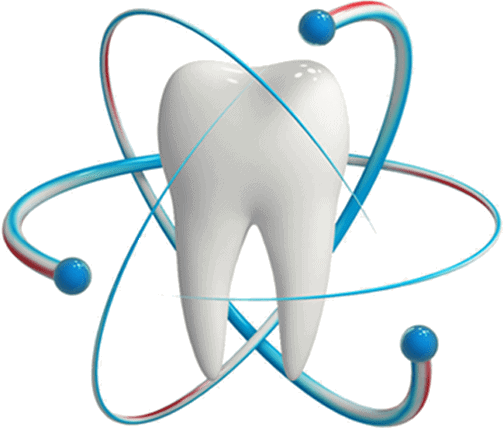 Flossing might be something that is not very high on your list. We get it. It is time consuming and it is not very pleasant, but it is something that needs to be done, regardless of who you are or how perfect your teeth are. Flossing is something that removes build up and plaque from the outside, in between and backs of the teeth. Ashfield dentists provide the help needed to clean the teeth and keep them in the best shape possible.

DOWNFALLS TO NOT FLOSSING

If you choose not to floss, then you should know that there are downfalls that come with this. Not only are your teeth going to see many more cavities because when you don’t move the plaque hiding between the teeth, this causes decay to happen. You don’t want to worry about not being able to clean in between the teeth.

With over 1,000 different bacteria in plaque, this leaves the mouth open to not only dangers associated with dental cavities, but bacteria that can make you sick and cause your arteries to clog up. Reduce the chances of having this happen. Floss often. By not flossing, the bacteria are free to sit in the mouth, move to the tongue, move to the gums, back of the throat, into the nose, into the bloodstream and anywhere else you can think of.

While some might have said that flossing has been shown to not make any difference at all, this is actually far from the truth. By not flossing, you’re inviting a host of bacteria and build up into the mouth and causing many more problems than you’d like to deal with. When you don’t remove the bacteria, it moves into the gums. This then leads to swelling and bleeding and gingivitis.

YOUR ORAL HEALTH IS CONNECTED TO YOUR OVERALL HEALTH

Remember, you need to take care of your oral health as you would your overall health. It is important that you brush, floss and clean out your mouth often to reduce the chances of having this bacteria enter your body. This can cause further issues, especially to your cardiovascular system. The plaque causes problems anywhere it goes. It is no good. Always floss at least once a day to remove any plaque that the toothbrush was not able to get. Using mouthwash can also help to remove this plaque that would otherwise cause problems in the mouth. By removing the plaque, you’re helping yourself have better physical and oral health overall.

When the time comes to get more information about cleaning your teeth correctly and also setting up times to have them professionally cleaned, make sure to call a professional dental office. They can set up a time to have you come in for a cleaning and exam, which is needed every six months, so you can feel good about having cleaner, better looking, healthier teeth overall. Everyone should have a smile they feel good about, now you can. https://www.ashfieldfamilydental.com.au

Check Us Out On Social Media:
https://www.facebook.com/ashfieldfamilydental/ 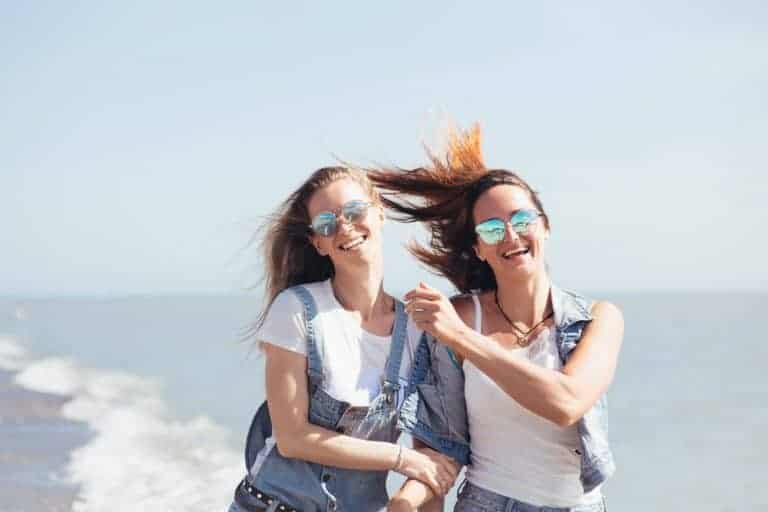 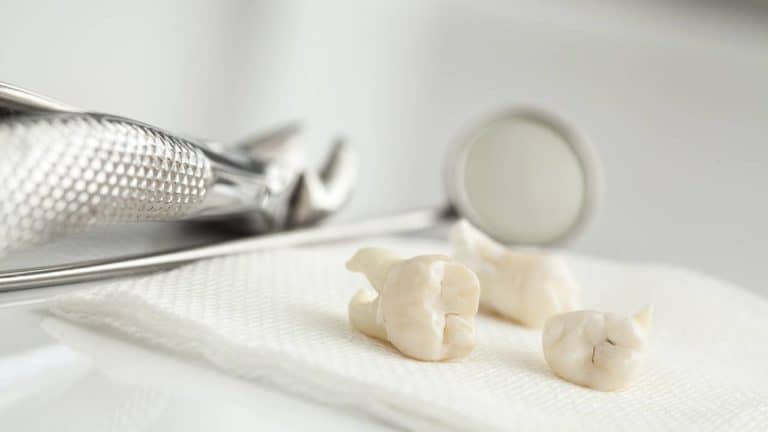 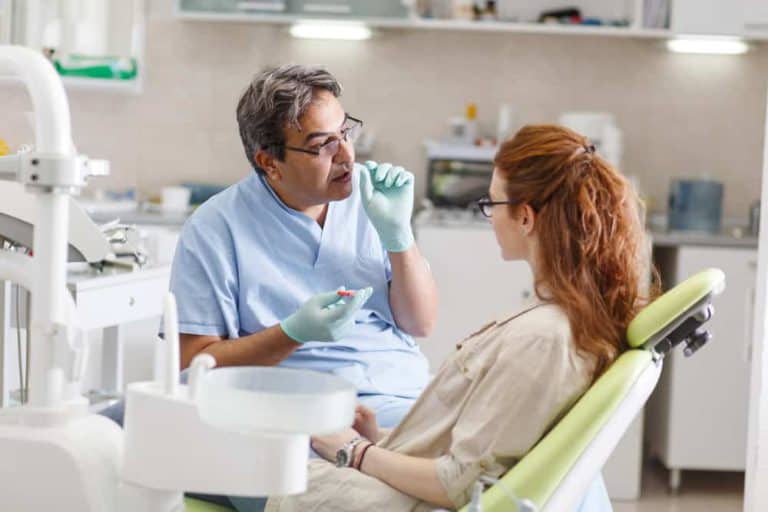 Wisdom Tooth Extraction: What To Expect Before, During and After Extraction

What Are The Side Effects Of Removing Teeth?

What Can I Eat After Teeth Whitening?

Ashfield Family Dental is located on Brown Street Ashfield. We are located about 15 minutes from the Sydney Airport (SYD). We are open 9:30AM-6PM mon-fr & 8AM-4PM SAT
For additional questions you can call us at (02) 9798 8839 or you can find us on Google reviews.